Tide is High writer and singer John Holt dies at 69

Reggae vocalist John Holt, who sang the original version of Blondie’s hit The Tide is High, has died aged 69.

His manager Copeland Forbes told the Jamaica Observer he died in a London hospital on Sunday. The cause of death has yet to be confirmed.

Holt rose to fame in the 1960s as the lead singer of The Paragons, writing and releasing The Tide is High in 1967.

He went solo in 1970 and went on to become one of the biggest stars of reggae music in Jamaica.

Musicians paying tribute to the singer have included Jamaican rapper Shaggy, who tweeted: “We have lost a legend. Very instrumental part of our reggae history! You’ll be missed.”

UB40 added that Holt was a “massive inspiration and will be sorely missed”.

Born in 1947 in Kingston, Jamaica, Holt penned a number of The Paragons’ hits including Tonight, I See Your Face and Ali Baba as well as The Tide is High.

Although the track was popular in Jamaica, it only went mainstream when US band Blondie topped the charts on both side of the Atlantic with their version in 1980.

It went on to be covered by a number of other artists including Atomic Kitten, Maxi Priest and Canadian rapper Kardinal Offishall.

As a solo artist, Holt’s 1972 track Stick By Me was the biggest-selling Jamaican record of the year.

His only success in the UK came with his 1974 cover version of Kris Kristofferson’s Help Me Make It Through the Night, which spent 11 weeks in the top 40 and peaked at number six.

Holt went on to release almost 40 albums over his career, mostly through Trojan Records.

The record company paid tribute to the singer, calling him “a huge talent and a true gentleman”.

His last solo album, Peacemaker, was released in 1993.

GROOVIN’ IN THE PARK 2014 A SMASHING SUCCESS 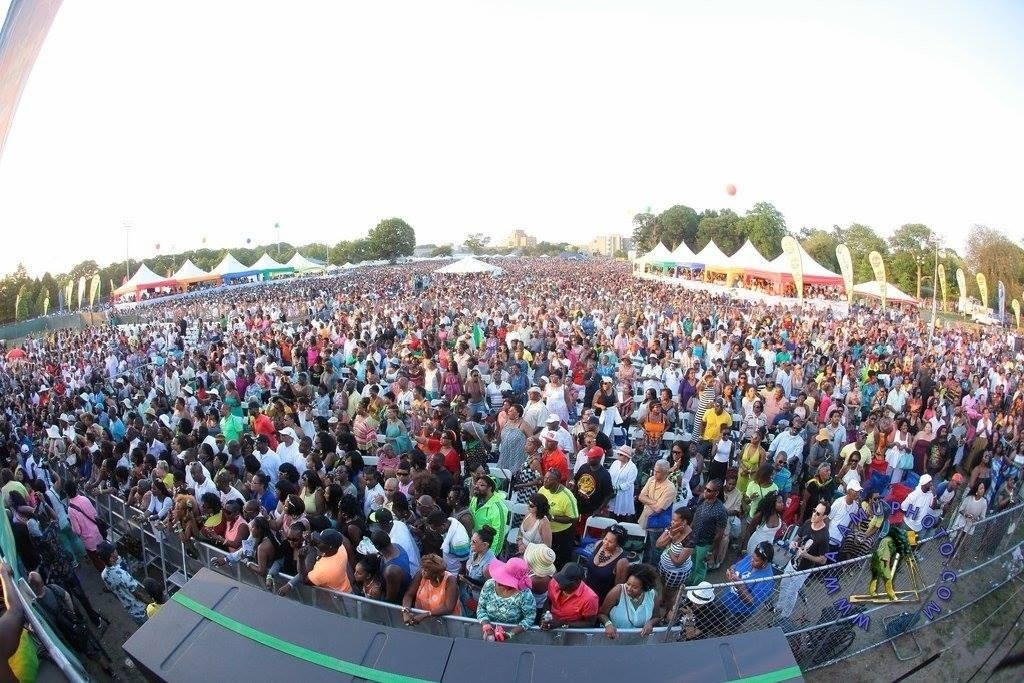