Much To Gain From Legalising Ganja 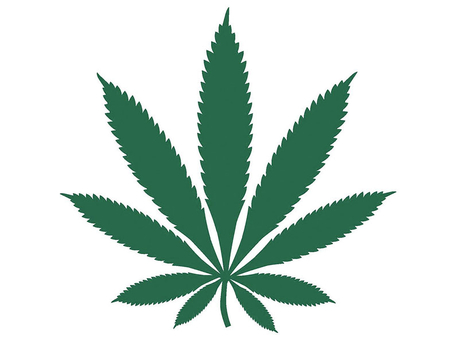 ALASKA IS set to become the third state in the US to legalise marijuana for adult recreational use following laws enacted last November to make the weed legal in Colorado and Washington. On January 1, Colorado opened its first retail marijuana shops and raked in revenue of more than US$5 million in the first week […]

Jamaica has now settled a portion of its debt to the United Nations (UN), which means the country will not lose its voting rights as well as other benefits. Jamaica had until the end of 2013 to make membership fee payments to the international body or risk losing its voting rights. In response to an […] 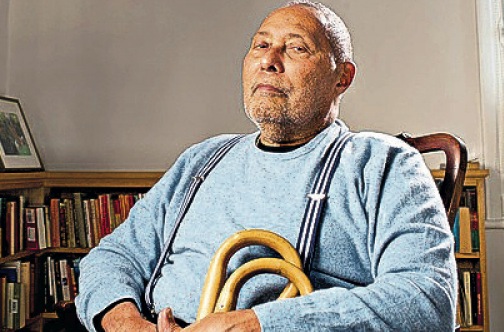 JAMAICAN-born sociologist and cultural theorist Stuart Hall, regarded as one of England’s leading intellectuals, has died. He was 82. Britiain’s Guardian newspaper reported yesterday that Hall had been ill for some time and had retreated from public life. Hall, who was known as the “godfather of multiculturalism”, had a huge influence on academic, political and […]

Death of a Reggae Ambassador 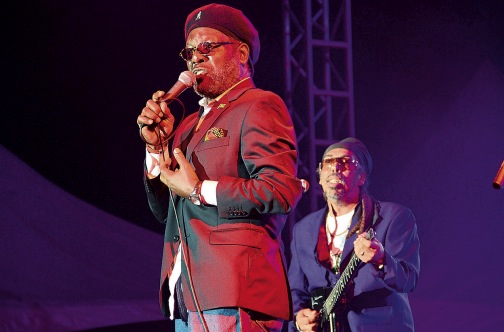 Bunny Rugs loses cancer fight BUNNY Rugs was a struggling singer in 1976 when he went to a New York City club named the Bottom Line to see a band called Third World. “It so happened that a friend of mine saw the advertisement in the Village Voice and called me and said ‘Are you […]

Mel Cooke, Gleaner Writer At its official launch, held at Countryside, Half-Way Tree, St. Andrew, a theme and a raft of sponsors – including a striking new one in telecommunications company Digicel – were announced for Rebel Salute 2014. That theme is ‘The Preservation of Reggae’ and Tony Rebel of Flames Productions, around whose birthday the festival is […]

South Africa’s president says Nelson Mandela has died at age 95. Jacob Zuma made the announcement at a news conference today, saying “we’ve lost our greatest son.” Mandela became one of the world’s most beloved statesmen and a colossus of the 20th century when he emerged from 27 years in prison to negotiate an end […] 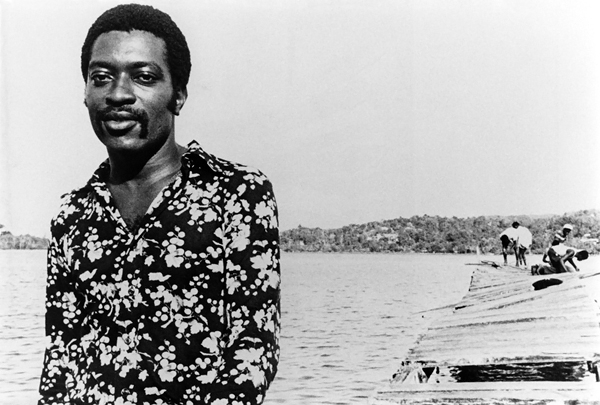 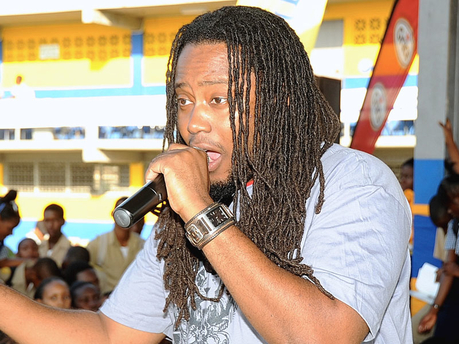 After much soul-searching, reggae crooner Duane Stephenson has finally decided on a title for his third studio album, set to be released early 2014. “We wanted a name that depicts exactly what the message of this album is all about, while at the same time reflecting the edginess of the package,” Stephenson explained. He noted that the title, Dangerously […]

Win Dinner For Two at The Door

The Door Restaurant, in Queens NY and the promoters behind the successful summer park show has launched a new radio program to be heard on WPVIP FM 93.5. The show which is hosted by Ras Clem is aired every Saturday from 9:00 am through 11:30 am and Sundays from 6:00 pm to 8:00 pm. Clem […] 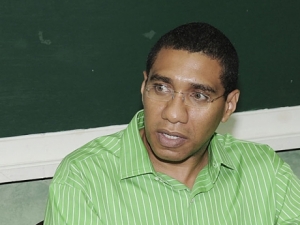 Jamaica Labour Party leader Andrew Holness says the party’s disciplinary mechanism will be strengthened so that those who breach the rules and protocols are held accountable. According to Holness, members should respect the dispute resolution and disciplinary mechanisms of the party. He also says he has taken note of the tendency of some members to run to […]